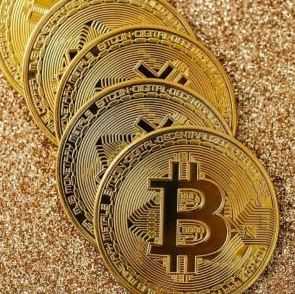 Saved
Login to Rate Seller
Seller's Storefront
Visit My Website
The bitcoin dust attack software is a simple but effective denial of
service attack against the Bitcoin network.
A computer system has been
created that simply submits blocks with a 1-bit dust transaction (less
than 0.00006 BTC) every 10 minutes or so. With no cost to itself, such
an IP address can produce around 2000 transactions per day or about one
positive confirmation every half hour on average. This reduces the number
of confirmations the attacker needs to create spoofed transactions appearing
as though they are from the Bitcoin exchange, causing Bitcoin withdrawals to
be delayed or even lost. The Bitcoin protocol is vulnerable as it only requires
proof of work for transactions with non-zero amounts (in fact Bitcoin would need
a hard fork to make this work). As such, Bitcoin users who do not check their
transaction fees could lose money due to dust attacks on Bitcoin exchanges like
Mt. Gox and BTC-E.

Get To Us Via,

How to Join the Illuminati Brotherhood

NO FEATURED LISTINGS TO DISPLAY